Malice at the Fastnet

Published by admin at 5:30 pm in General with No Comments 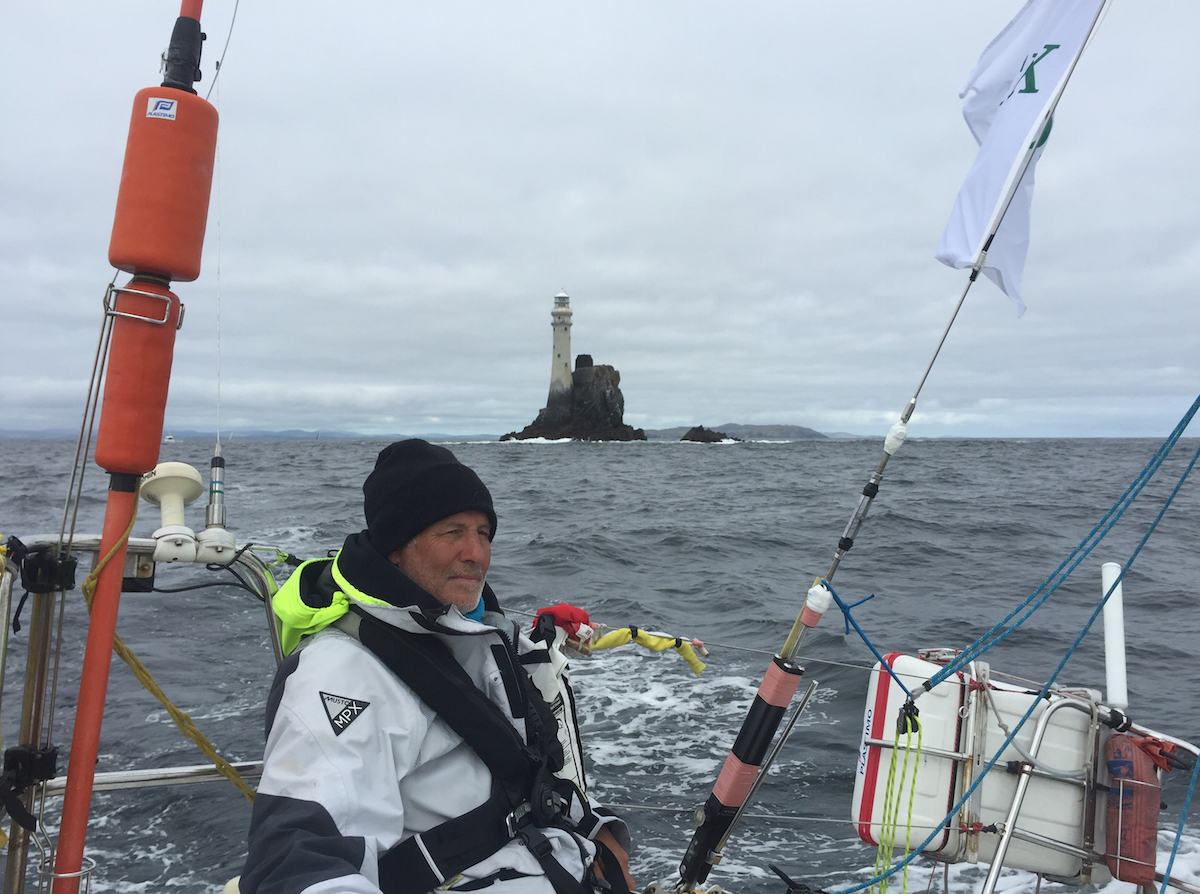 After the new mast and rigging was successfully fitted to Mike Moxley’s yacht Malice just in time for Cowes Week, the crew of ten managed a creditable 6th in Class 4 IRC, on equal points with the boat in 5th place, just losing out on count back. Well done to the crew which comprised Helen Rice, Dan Greatley, Eddie Bradshaw, Ollie Thomas, Karl Pentin, Jon Heasman, Phil Jones and Lucy Godden in addition to the two-handed crew of Mike Moxley and Huw Phillips.

Saturday 15th August, after the traditional end of Cowes Week Friday night RAF Typhoon and firework display, was prep day for the RORC Rolex Fastnet Race, the famous biennial race from Cowes to Plymouth, via the Fastnet Rock off the south west tip of Ireland. This year was the fourth time Mike and Huw had competed in the race, and although their result was not particularly good, at least they reached Plymouth unlike in 2011 when Malice shed her rudder half way back across the Celtic Sea and they sought refuge in the Scillies with the assistance of the RNLI.