In Crust We Trust opens in Buckingham Palace Road

Published by admin at 3:29 pm in Finished projects with No Comments 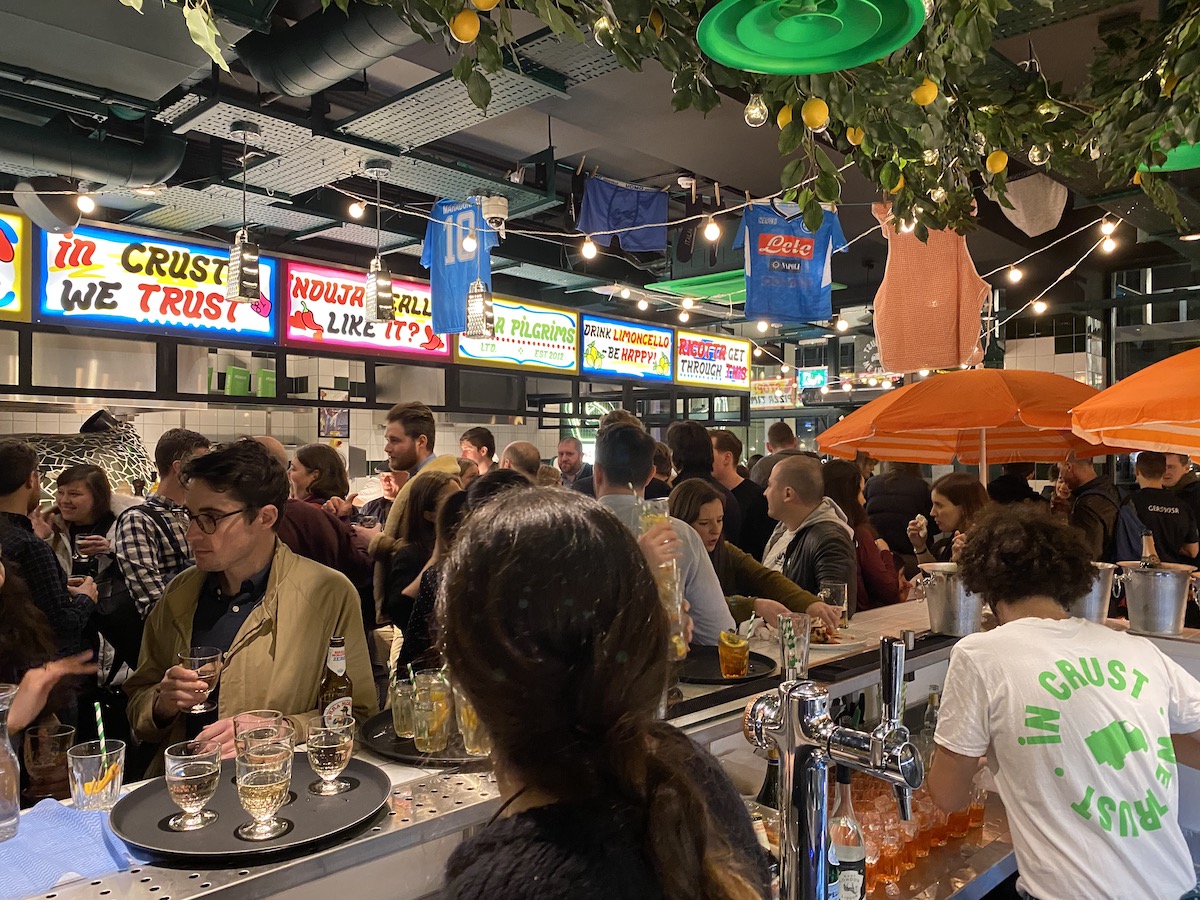 Pizza restaurant, In Crust We Trust, has opened in the commercial part of the redevelopment of 32-42 Buckingham Palace Road. The project was the conversion of existing buildings, including the addition of a new mansard roof, to provide affordable dwellings undertaken for Grosvenor by Forcia under a design and build contract. Moxley Architects designed the scheme for Grosvenor and were novated to Forcia for the construction phase of the project.

Opening of The Dyna and Fala Weinstock Wing

Published by admin at 12:11 pm in Finished projects with No Comments

On May 2nd, in a consecration ceremony, the Chief Rabbi formally opened ‘The Dyna and Fala Weinstock Wing’ at Cecil Rosen Court in Bushey, Hertfordshire.

Moxley Architects’ scheme was granted full planning permission in March 2015 and went to tender at the end of 2016. Moxley Architects were subsequently novated to Northvale Construction, the successful design and build contractor, who started construction in June 2017.

The building provides 19 assisted living apartments for the charity Jewish Blind and Disabled.

Published by admin at 11:19 am in Finished projects with No Comments

The regeneration and conversion of a rather tired 1960s built office block into commercial and residential accommodation has been completed by Legendre UK, under a D&B contract for BNP Paribas Real Estate.

The scheme originally designed by Squire & Partners was taken to tender stage by A&Q. The successful tenderer Legendre, in winning their first UK contract, appointed Moxley Architects as the lead designer to implement the project.

Published by admin at 11:31 am in Finished projects with No Comments

The project at 18-22 Weighhouse Street, in the heart of Mayfair, to provide two new retail units and two luxury apartments for the Grosvenor Estate has been successfully completed.

The project involved the conversion and remodelling of the lower ground, ground and first floors of a 19th century building to create contemporary retail and residential spaces.

Published by admin at 10:52 am in Finished projects with No Comments 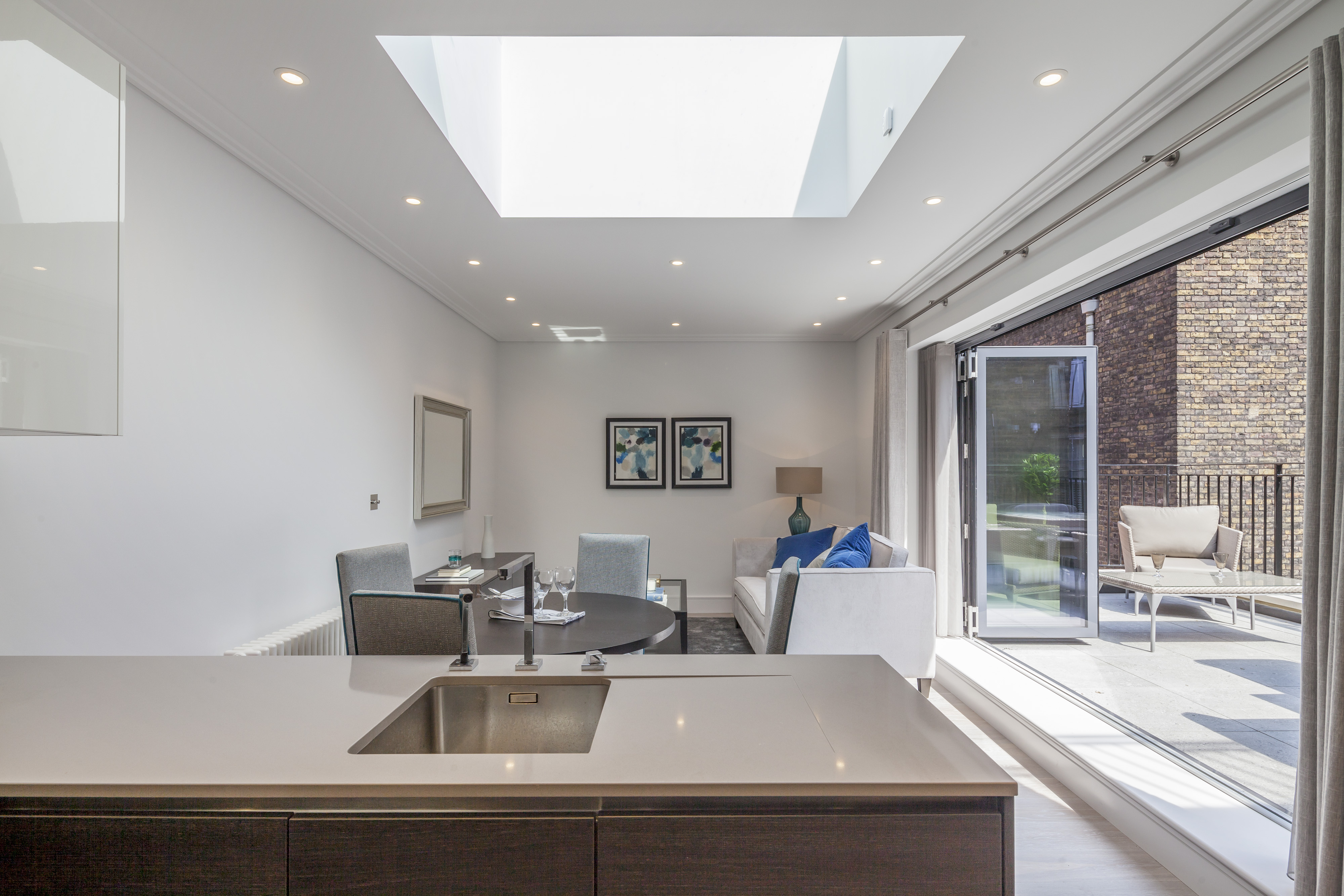 The refurbishment of 15 North Audley Street, in the heart of Mayfair, for the Grosvenor Estate to provide five new high specification apartments has been successfully completed.

The project involved the conversion, remodelling and extension of redundant office space on the upper levels of a 19th century building to create new contemporary residential units. The scheme included the infill of the underdeveloped side extension, the construction of a new mansard, additions to the rear extensions, and new external roof terraces and green roof space.

Published by admin at 4:27 pm in Finished projects with No Comments 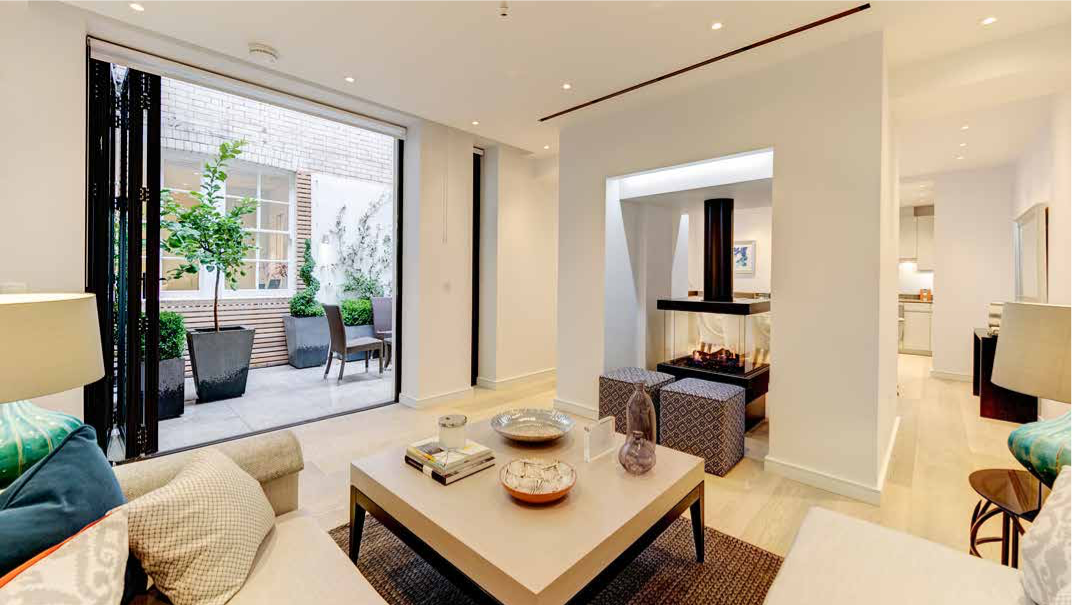 This project involved the conversion and remodelling of redundant basement plant and storage rooms in Green Street, Mayfair, to create two high spec residential units. The clients requirement was to create contemporary open living spaces. It was preceded by two earlier developments in the same building for The Grosvenor Estate.